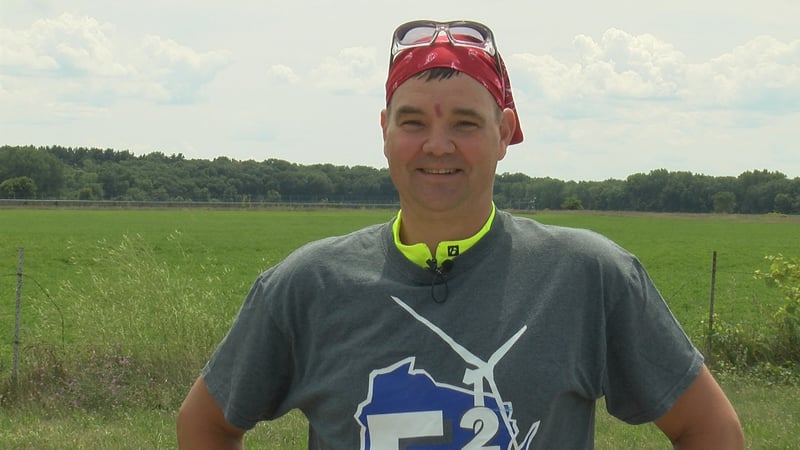 
A University of Wisconsin-Madison professor begins a 1,300 mile bike journey across the Midwest here in Rockford area.

Jim Tinjum is a member of Engineers Without Borders and he’s on a ride to raise awareness and money.

Tinjum says his goal is to promote solar energy, as well as gather donations to build a solar farm at an orphanage in Puerto Rico.

“There were three major natural disasters last year: the one in Houston, Florida and Puerto Rico,” Tinjum said. “I think Puerto Rico gets quickly forgotten because it is out of sight, out of mind, even though they are U.S. citizens.”

Tinjum estimates his journey to take him about 2 weeks.