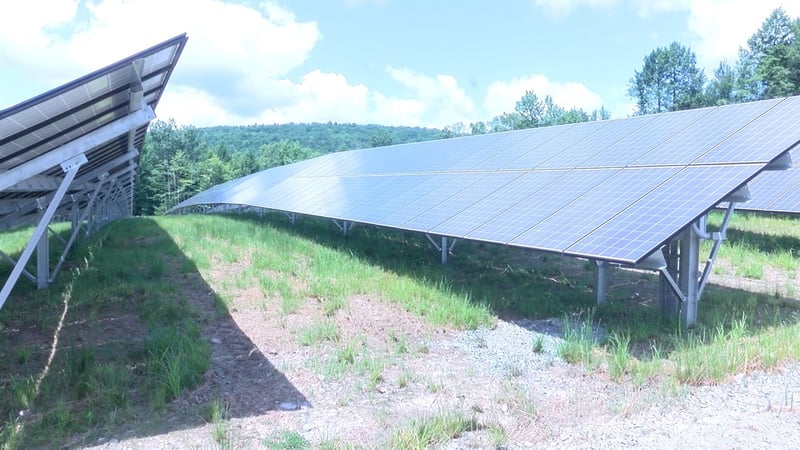 Current Broome County Executive Jason Garnar says the array went live a few weeks ago after being approved by NYSEG.

The panels are expected to save the county approximately $2.6 million over the next 20 years.

“The cost that it’s costing us to do to Tesla is lower than the cost, than the credit we’re getting from NYSEG, so there’s our overall savings,” Broome County Commissioner of Public Works Leslie Boulton said on Wednesday.

Officials say energy credits from the panels will go toward powering the Broome County Office Building, the Floyd L. Maines Veterans Memorial Arena and the terminal at the Greater Binghamton Airport.