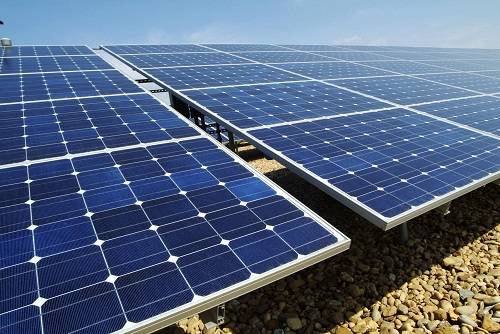 Atlas Renewable Energy, a developer formed by UK-based private investment firm Actis, along with Mexico’s National Bank of Foreign Trade (Bancomext) recently announced the closure of a long-term financing agreement for the construction for the Guajiro Solar Project that will be located in the state of Hidalgo.

According to a press release by both companies, Bancomext will provide US$88.5 million to finance the construction of the project, along with a line of credit of the Value Added Tax (VAT) of US$17 million.

The project was awarded in the first long-term energy auction, carried out in 2016 as part of the energy reform, with a power purchase agreement (PPA) with Mexico’s Federal Electricity Commission (CFE), and will have an installed capacity of approximately 129.5 megawatt peak (MWp).

Guajiro Solar Project is expected to begin operating in the second quarter of 2019, on an area of 410 hectares of land in Nopala de Villagrán, Hidalgo. The plant will generate an estimated 300 gigawatts per hour (GWh) annually, equivalent to the demand of approximately 120,000 homes. Atlas Renewable Energy estimates that the operation of the project will prevent the annual emission of more than 215,000 tons of carbon dioxide, which is equivalent to eliminating more than 46,000 cars in circulation.

Carlos Barrera, CEO of Atlas Renewable Energy, said in the press release that “the financing of the Guajiro project marks an important milestone for Atlas Renewable Energy and consolidates Mexico as one of our main markets, as well as strengthening our successful track record in financing renewable energy projects throughout Latin America.”

The Guajiro project is part of Atlas Renewable Energy’s strategy to strengthen its position in Mexico. This project will be the company’s first solar energy project in the country.

Furthermore, Bancomext said it considers the energy sector as strategic for the development of the country, so it accounts with a program for the financing of renewable energy projects through the granting of long-term resources, in local currency or U.S. dollars, to support companies during their project’s construction, operation and maintenance stages.

– Mexico’s clean energy tenders to trigger US$8.6 billion investments by 2021